I spent last week on a glorious, sun drenched holiday in Bodrum, Turkey. We didn't go abroad last year, so it was really nice to go travelling further afield again and to explore new places. As it is pretty much the peak of summer temperatures, most days reached the 40'C mark. Luckily, I was stationed just a few meters from the Mediterranean on my beach-front hotel, with a cool breeze and plenty of water; sea and pool; to keep me cool. 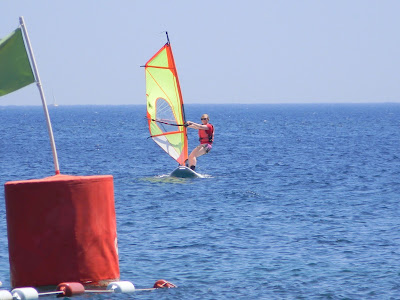 We stayed at the Tamarisk Beach Hotel, a small, friendly business that doesn't advertise or work with the larger travel companies. The hotel was made up of small buildings that housed rooms and suites, which were laid out to give a more intimate, neighbourly feel than the faceless, block structure that many hotels have. 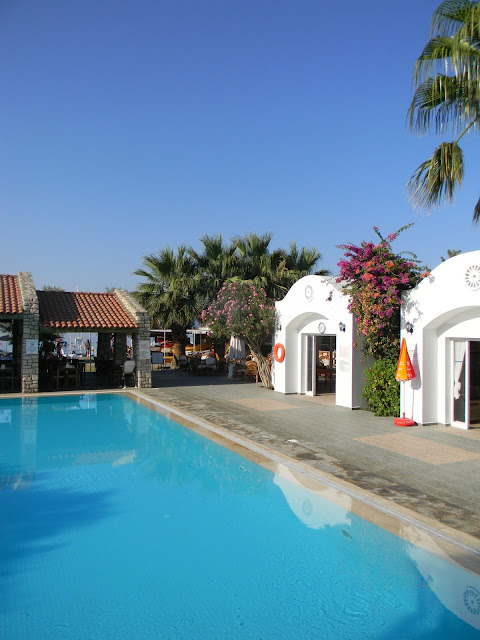 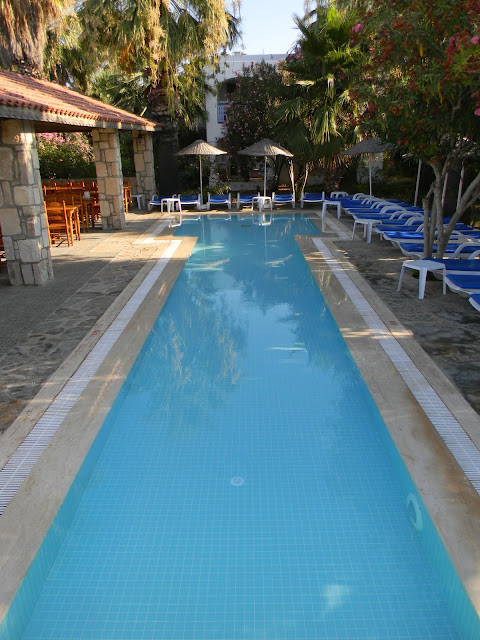 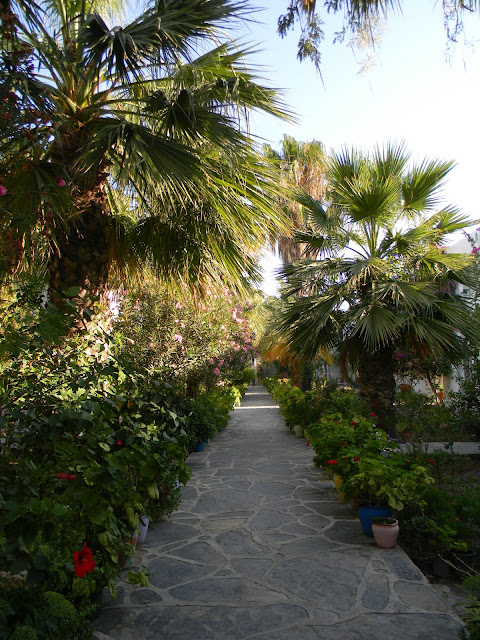 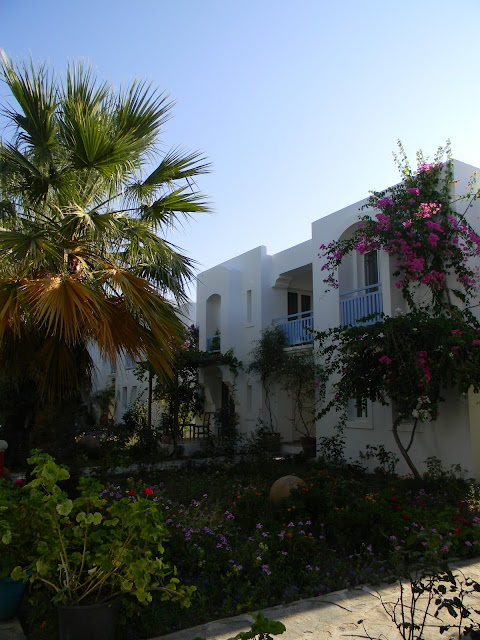 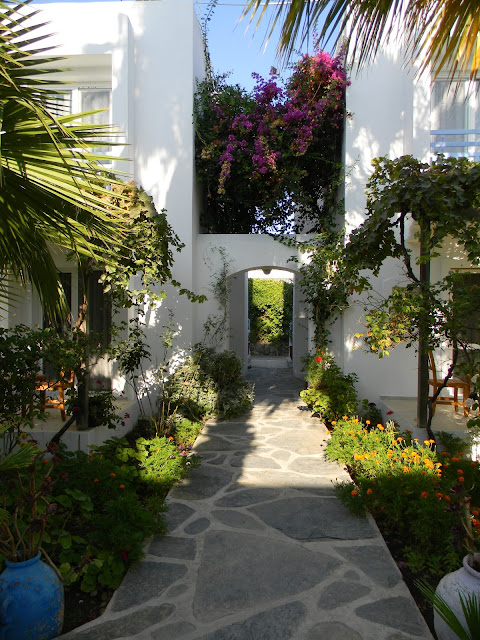 The Tamarisk provided a range of Turkish and more "western" meals to cater for a variety of tastes. I tried to stick to the country's dishes as much as I could, and the Turkish breakfasts were my favourite meal to indulge in every day. Fresh fruit, especially figs, sweet breads, local yogurt, drizzled over with rich palm honey and oats, washed down with a cup of Turkish coffee. Too good! 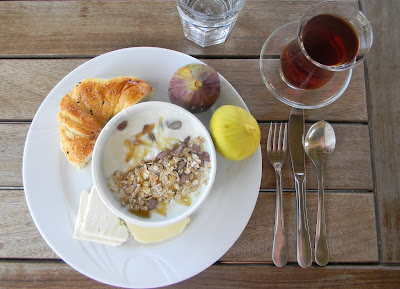 I also became quite partial to the scrambled Turkish omelette, filled with roasted tomatoes and peppers. 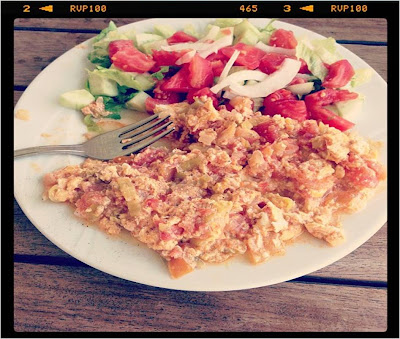 Keep tuned over the next couple of weeks for some more photos and tales of my time in Turkey!
Posted by Unknown at 11:22

I am Eleanor and I am a British student and foodie. I love baking, cooking and rummaging around vintage markets.

Click on the About tab to find out more.