I needn't of had any worry of a dull summer, because these last few weeks have been simply non stop. I think that this coming Saturday will be my first day not to have something or another going on, and I'm not sure what to do with myself -though no doubt I will end up on the laptop getting some extra summer work and research in... 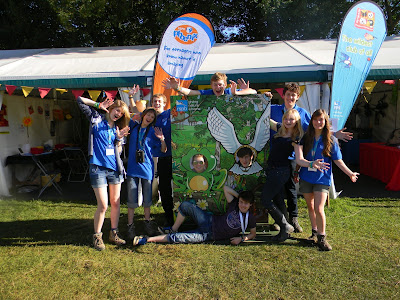 This last weekend, I headed down to Rutland Water to volunteer on the RSPB Phoenix and Wildlife Explorers stand at the annual Bird Fair, which has just celebrated it's 25th year. I always enjoy working as an exhibitor here as it makes you feel almost on par with well known environmentalists and television presenters, like Simon King, Bill Oddie and Nick Baker; who's long-suffering relationship with the Phoenix Forum reached comical heights after this year's photo contest... 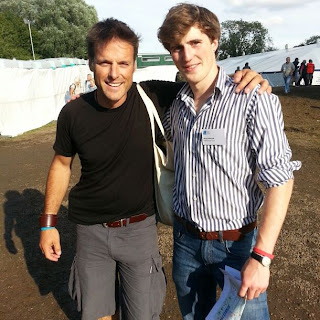 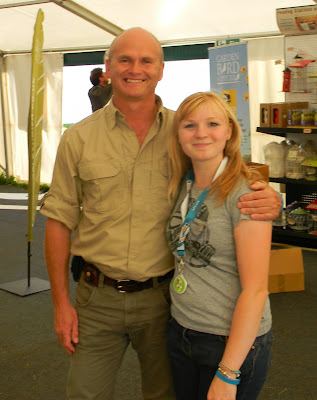 I love working here; it is a privilege to spend the weekend alongside people with similar passions to you. And I always learn so much -like seriously, I can barely see that bird/dragonfly/moth and you've already identified it right down to it's age and gender? Wow. It does inspire you to learn more though; to understand what it is you are working to protect and conserve.

I love the variety of companies and people at the fair -from well-known conservation brands like the RSPB to wildlife holidays across the globe, to local charities and reserves. I feel like the name Bird Fair no longer fully covers the range of stands that one can expect to find, with artwork marquee's, protection groups for insects and mammals, and some eye-wateringly  gorgeous, but expensive, camera equipment. Compared to the same scale of the Bird Fair's origins, this growth is impressive -it has even been dubbed the Glastonbury of the natural world. Just, shh, don't disturb the wildlife..!

The Bird Fair is located on the beautiful Rutland Water reserve and has always been a haven for wildlife. The current favourite animal to come and see here is the Osprey, a bird of prey which Rutland has breeding here. I think on a short morning walk we picked out some 77 species of birds and insects; and the crazy thing is, is that when walking out in the countryside, you're potentially walking past numbers like that every day. 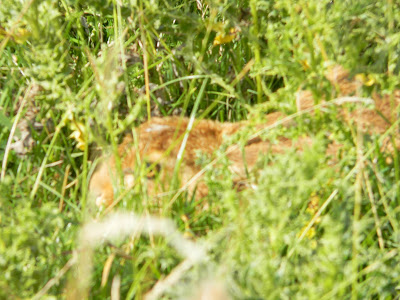 Closing in on a hare. I was so close it was unreal. I could of probably got even closer for a better shot, but I didn't want to spook it further, so I took my shot and backed off quietly. 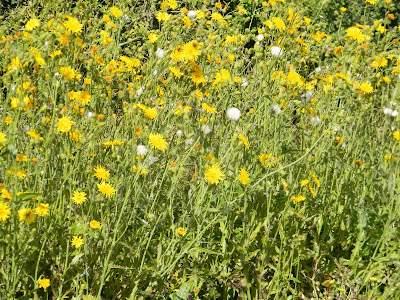 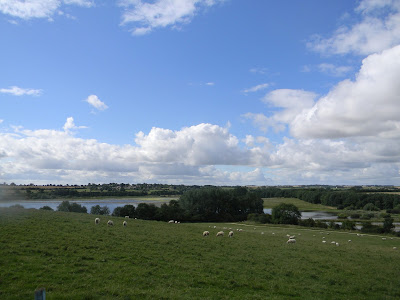 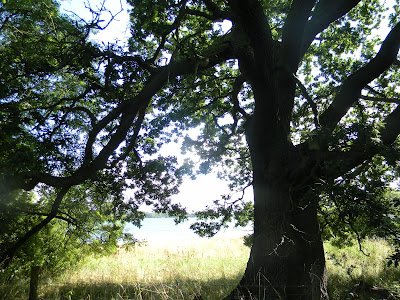 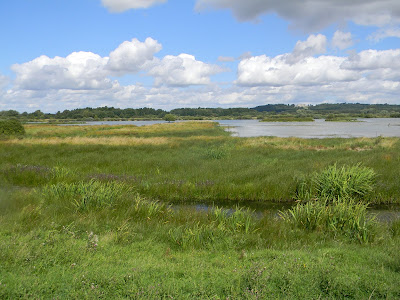 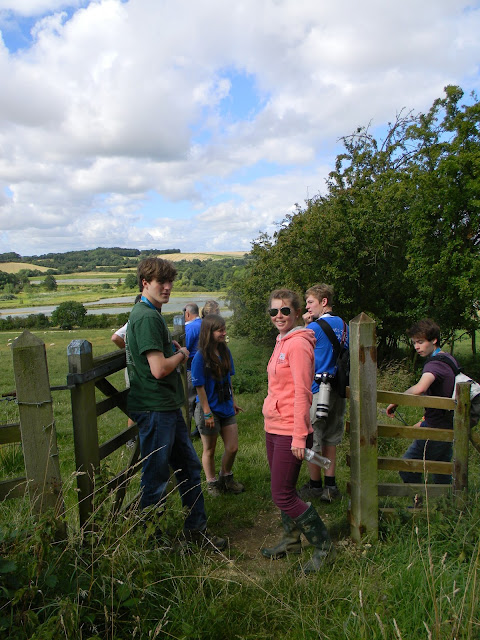 For more information on the RSPB, head over to the website. If you are under 18, are interested in wildlife, debate or just want to know what on earth that strange creature in your garden is, pop over to the Phoenix Official's page on Facebook.
Posted by Unknown at 15:56

I am Eleanor and I am a British student and foodie. I love baking, cooking and rummaging around vintage markets.

Click on the About tab to find out more.